Using e-cigarettes does differ from tobacco

In very clear way which is that it doesn’t involve inhaling tobacco smoke. And, as the constituents of smoke are the things that kill smokers, that has to be a good thing.

People die from the tar, the other constituents of smoke, but not the nicotine. So the nicotine isn’t the harmful component and electronic cigarettes allow smokers to get the nicotine without all the other harmful stuff that comes along in cigarette smoke.

We don’t need to be concerned about the nicotine in e-cigarettes particularly obviously for smokers because they are already using nicotine in a far more dangerous form and we know from studies that nicotine is relatively safe. 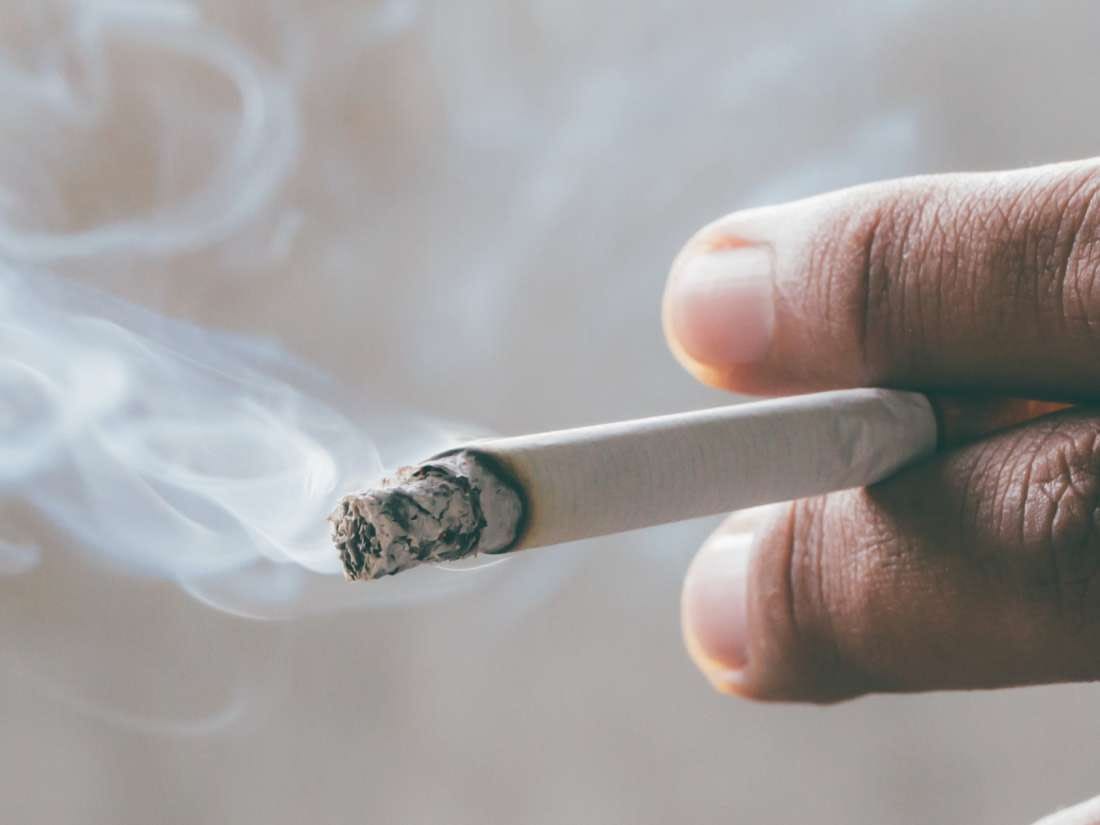 which is the thing that produces the vast majority of the toxins. In fact they don’t use tobacco at all.

The main difference is that with e-cigarettes nothing is set on fire. So when you when you smoke a cigarette you’re basically inhaling the products of combustion of dried tobacco leaf. And it’s that that does the harm to your health.

So most things we do in life carry a risk. So, for example, driving cars. Cars cause lots of road accidents, lots of people killed on the roads but we don’t stop people driving.

We try to make them less harmful. So, harm reduction is about enabling people to continue doing that thing but to do it in a less harmful way. They could be using an e-cigarette to cut down the amount they smoke. 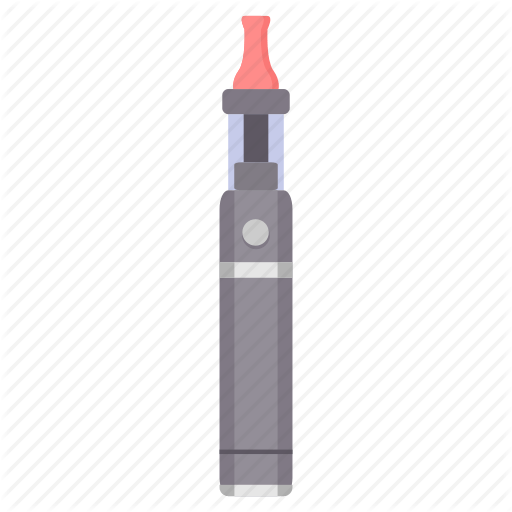 One of the things about electronic cigarettes for tobacco harm reduction is if people cut down their tobacco consumption while using an e-cigarette what we’ve seen from some interesting studies is that their exposure to toxins can substantially reduce.

is that the vast majority of e-cigarette users are people who are either still smoking and using them to cut down on the amount they smoke or have used them to stop smoking.

If we try to put a figure on the relative risk of electronic cigarettes compared with smoking, my view is that it’s going to be well under 5 percent of the risk.

Possibly slightly more for cardiovascular disease but substantially less for chronic obstructive pulmonary disease and lung cancer. So we can be confident that electronic cigarettes are much less hazardous than tobacco cigarettes.

Where their safety lies relative to not using anything is much harder to place. Inhaling a vapour many times a day for decades is unlikely to come without some sort of adverse effect. And time will tell what that will be. It would be better avoided, but from the smoker’s perspective it is a far better bet than carrying on smoking tobacco.

Those that are present are in concentrations that are a hundred times less or more. Flavourings are necessary for electronic cigarettes because people wouldn’t use them if they didn’t have some sort of flavors added. We need to entice smokers to use electronic cigarettes, that’s why our online vape shop stock so many of them. 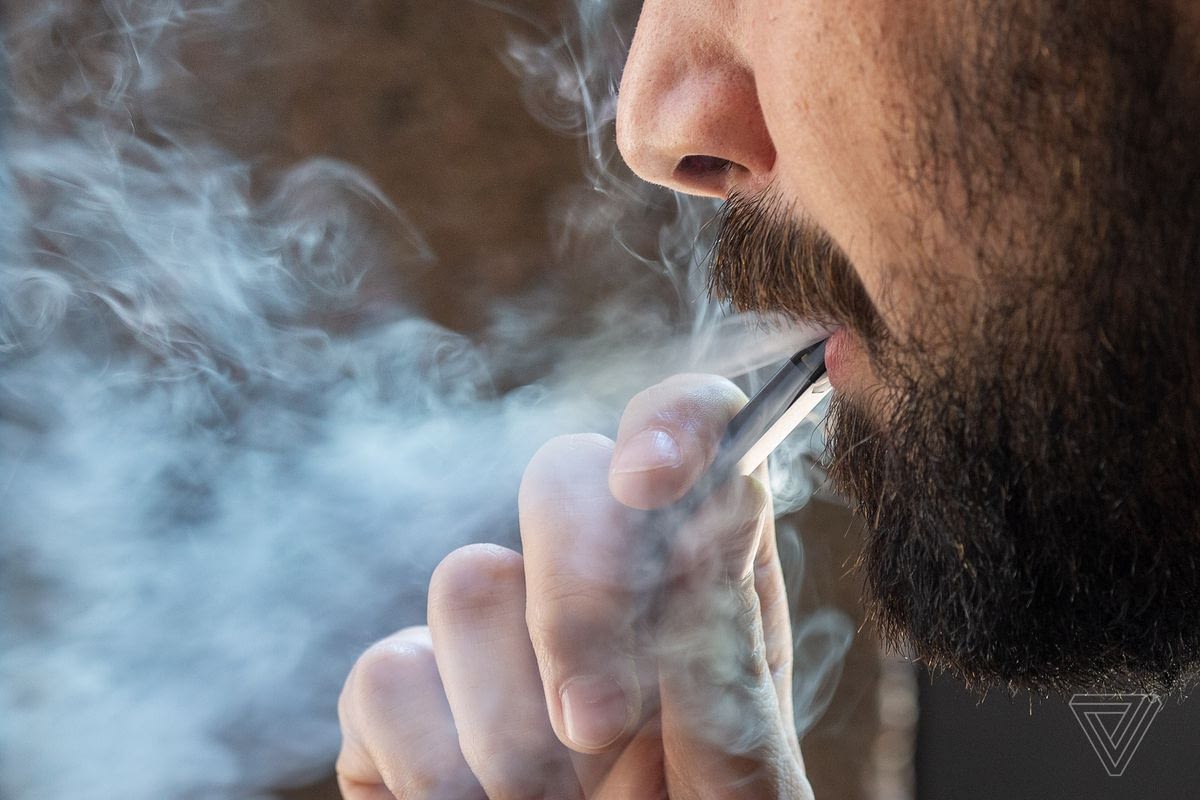 Now some concerns have been raised about,

for example, the risks that might be attaching to the flavourings in e-cigarette vapour but again, these are flavourings that have been tested and the concentrations are sufficiently low that we wouldn’t expect them to pose a significant health risk.

The propylene glycol and glycerol that are in electronic cigarette fluid are there respectively to carry the nicotine in the vapour and also to give the vapour a cloud appearance, so you can actually see it when you breathe out.

Both are widely used in other applications propylene glycol is used to make theatre fog. it is mildly irritant to the airway but doesn’t seem to have any lasting long-term effects.

And again there’s no evidence or reason to expect that it will have a significant long-term effect on the airway.

There have been stories about breathing in other people’s electronic cigarette vapour being harmful but I’ve not seen any evidence that breathing in vapour is harmful to people.

There is evidence that if you room with somebody using one of these products that there is nicotine and perhaps other chemicals in the atmosphere around you but at tiny levels.

Levels low enough not to be concerned by at all. It’s not anything like secondhand smoke  the combustion caused by tobacco we know releases particles and other compounds into the air which really are harmful to people who are besides somebody who’s smoking.

That’s not the case with vaping. It’s much more, in my mind, a matter of courtesy. I think if you’re in an enclosed space and somebody’s breathing out clouds of vapour that’s just unpleasant and it’s intrusive and it’s discourteous.

But, equally, I’ve been in public places where people have been using electronic cigarettes sitting opposite me on the train, for example, with no cloud of vapour when they exhale and I can’t distinguish the difference between that and them perhaps inhaling from a reliever inhaler for asthma.

it’s a new technology  millions of people are using it, or thinking about using it, and shock horror stories are the stuff of the modern media. Almost everything I’ve seen has been hyped wildly out of proportion to get people to click on stories and the rest.

Almost none of the stories holds any water

Now these are electrical products and any electrical product must conform to the kind of safety requirements that we would expect from any consumer product. so you see a similar kind of thing with mobile phones, for example.

So I don’t think there’s anything particular about e-cigarettes in this regard. People do occasionally have batteries catch fire or explode or whatever.

But that’s typically because they’re doing daft things with them  they’ve got two or three batteries sitting in their pocket rattling around with a load of coins you get a short-circuit and boom… next thing you know there’s a fire and explosion.

Against that though we have to remember that cigarettes cause thousands of fires and deaths every year through fire. You know people falling asleep in bed smoking, next thing they know their duvet and their mattress is on fire and they’re calling the fire brigade or their dead.

For some an abrupt change is desirable and effective. Others are less confident or for whatever reason don’t feel ready just to say “that’s it I’m not going to smoke again” And they just need that period of time to become adjusted to it.

Some need convincing that actually an electronic cigarette or other nicotine product can do the job. There is some evidence that smokers who weren’t intending to stop smoking do take up e-cigarettes and then quit smoking completely.

And this is particularly important I think for groups where smoking has remained very very high. So I do think they offer a way of stopping smoking for those who aren’t even intending to do so.

There be concerns about what people call ‘dual-use’

that’s using an e-cigarette and smoking as well. And part of the concern is that maybe they just end up with more nicotine or more toxins than they would otherwise get. But the evidence to date shows that actually that’s not what happens.

When you look at the nicotine intake, for example, from people who are using an e-cigarette and smoking at the same time, then it’s roughly the same as it was when people are smoking.

But of course they’re getting some of that nicotine from an e-cigarette, so they’re not with that nicotine, getting the levels of toxins they would have got from their cigarettes.

The most effective way of quitting is to use a medication

such as nicotine replacement therapy or it could be electronic cigarettes combined with behavioural support so the type you get in the stop smoking services.

I think where e-cigarettes come in is their popularity they’re there for people who don’t necessarily want to get that kind of support. They just want to go out to a shop and buy product which they can use to stop smoking without seeing a health professional. 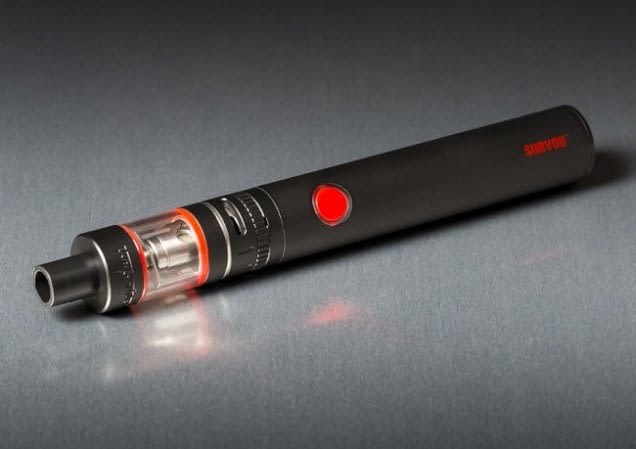 They’re not for people who consider themselves ill and they’re not usually taken in a medical setting. They’re consumer products, they’re designed to be fun and interesting to use they have lots of opportunities for personalising the experience; you can choose your own flavour.

They replace many of the things that cigarettes do like being able to use them at a certain time of day that you like, or the hand to mouth mouth movement. So what they’re doing is recreating a lot of the smoking experience and how you feel about it but without all the harm.

Some people say that the advent of electronic cigarettes is re normalising tobacco smoking. So we see people using these devices and it’s making smoking a more normal again.

Interestingly, we’re just not seeing that in the data we have. The first thing to emphasise is that smoking rates are going down across the UK in both adults and in young people.

And if electronic cigarettes were normalising smoking those numbers would be stalled or they would be going back up again and that’s not happening.

How that encourages people to smoke has never been explained and of course there’s no evidence whatsoever that it actually is happening in reality.

And if we could normalise electronic cigarette

use for that nearly nine million people in the United Kingdom who are still addicted to tobacco that could only be a good thing.

The future for e-cigarettes and for smokers could be very bright indeed. If we get the regulation of these products right, and we have another 20 years of amazing innovation in these technologies, I can see them effectively obsolete smoking.

I think they will be become so good, they’ll be such an effective replacement for smoking that no one will want to smoke. This is a product that can transform health.

Smokers not all smokers  but enough smokers to matter find electronic cigarettes an effective substitute for smoking and if they make the complete switch to electronic cigarettes, health-wise they achieve pretty much what they’d achieve as if they quit smoking completely.

So the challenge is to get as many smokers to try and go down that route not to start trying to restrict or prevent uptake of electronic cigarette.

Vaping is a game changer there’s no going back from that.

The whole market in nicotine delivery has been radicalised by these products and I just hope that there are more and even more exciting products on the way.

I think it’s really important that people be reassured that e-cigarettes, whatever you might see in the press, are considerably safer than smoking and the evidence is pretty good that they can be effective in helping people to stop.

In the end the choice is yours and we hope this article brought some insight on what vape and e-cigarette are. What is your view on this?

This site uses Akismet to reduce spam. Learn how your comment data is processed.

We use cookies to ensure that we give you the best experience on our website. If you continue to use this site we will assume that you are happy with it.OkPrivacy policy