In the constant innovation with the industry of vaping, the salt nicotine is said to be its newest update. Nic salt E-Liquid got a good reception at the market with a large number of sales that it has become the latest craze.

A huge company that is dominating the vaping industry claimed that in 2015, they produced the very first salt nicotine or salt nic mix. The company patented the blend.  Ever since, the popularity of salt nicotine juice skyrocketed.

The objective for producing e-liquids, which is the theme of its marketing, is to lure people to quit smoking. The traditional vaping may be much the same as cigarette smoking however, the feel is not the same. The amount of nicotine that is produced is much lower than that of conventional cigarettes.

The manufacturer made some experiments with Benzoic Acids that led them to this blend. They created strong vape liquid that is smoother and can be enjoyed. 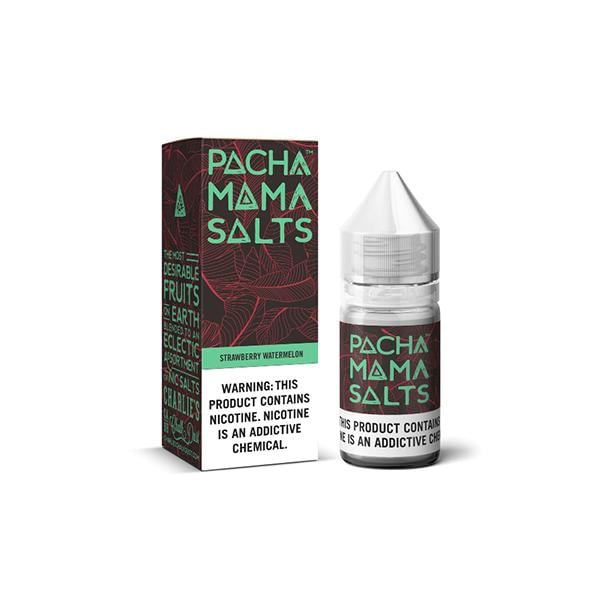 The salt nicotine e-liquids have a different effect in the body as well as their structure compared to traditional e-Liquid.

A faster absorption of nicotine in the body is what will be experienced when the salt nic compound is used in vape juice. Salt Nic gives a remarkable punch that deliver good satisfaction.

This suggests that Salt Nic has lesser PH level and less alkaline. Vaping using salt nicotine in e-liquid mix gives a smoother throat experience even at higher dosage of nicotine.

The salt nic e-liquids enable the user to vape at a higher nicotine strength. However, use them only at a low wattage vape kit. Since using it is smoother and can easily be absorbed, the nicotine overdose can be a potential result when it is vaped fast or when a high wattage sub-ohm device is used. 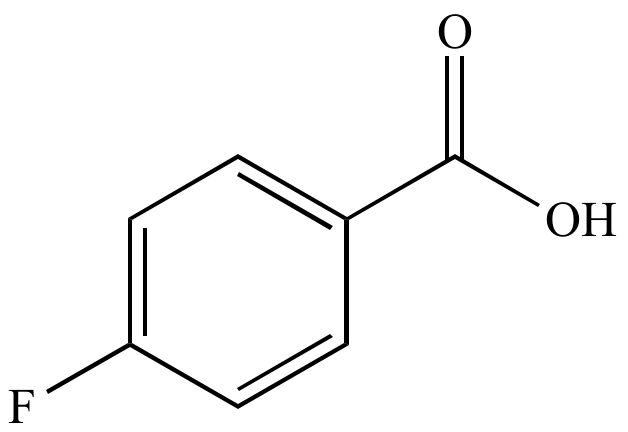 The important and secret ingredient to the recipe that made Nic Salt possible is the benzoic acid. Benzoic Acid is colourless and has a smell that naturally present in many plants. This helps prevent infection that are caused by bacteria.

-chemical reaction is resulted which make the nicotine more absorbing.

-this assists the salt nic to turn into vapour even at a lower temperature.

It also lowers the pH levels in the salt nic which gives a smoother throat hit. 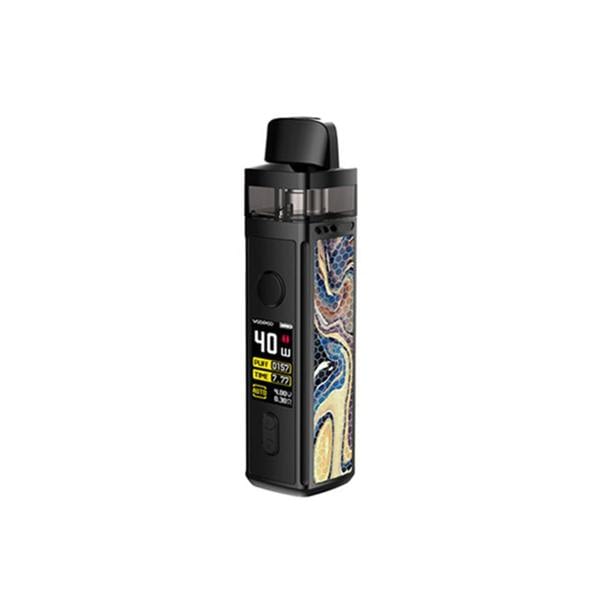 Tips on how to use the Salt Nicotine

There are also a huge number of nicotine booster shots with Short fill -liquids that can be chosen in an instance when a large cloud is preferred. It is advisable to use a device that is at par with the content of the VG of the E-Liquid. At least a percentage of 60 and even higher should be used as well as a sub ohm kit. Here are the following tips that may be helpful:

In choosing the right Nicotine content, it is advised to begin in a low amount which can be adjusted gradually. Although, nicotine salt gives a smoother punch, the mix has high nicotine strength which can give negative effects such as a feeling of drowsiness and severe headache.

It would be better to keep the salt nic e-liquid in a cool and dry place. It should be at room temperature and exposure to direct sunlight is not advisable.

It is advised to use the salt nicotine juice with a compact vape or pod device since basically, the salt nicotine vape liquids are in greater strengths of 10mg/ml to 20mg/ml. They are usually available in 50PG/50VG ratio.

The salt nic has a stronger punch that is why it is advisable that a longer interval should be observed in between draws to fully experience a more satisfying vaping. The continuous vaping may result a nicotine punch that is too strong, it is for this reason that chain vaping is not recommended.

Too much consumption of nicotine may cause a “vapers tongue.” A vaper’s tongue is a condition when the user will lose the ability to taste the vape juice without a warning.

The term came up since a lot of the users observed instances when they felt that their tongue thickens with a thick coating covering that disable their ability of tasting. This will take effect most often when the user will use vaping and cigarette smoking one at a time.

There are good vape shops online where salt nic e-liquids can be purchased where a range of flavours and strengths can be selected according to the preference of the user.

The Advantages and Disadvantages of Salt Nicotine

Here are the notable advantages of Salt Nic.

Although it gives a good smooth throat experience, it must be remembered that this e-Liquids have a higher nicotine content. The content is even greater than the amount that the users generally use. When a higher nicotine strength is not preferred, then you don’t need to try the salt nic juice.

Currently, there are no available salt Nic E-Liquids in high VG concentrations. If you prefer sub ohm vaping or producing large clouds, a salt nicotine booster shot with a Short fill is advisable in insistence to use this type of vape juice.

Salts nic may not be satisfying to some people as what the lab study result suggested. People have different responses to nicotine.

With the intent on giving a better and healthier alternative to smoking harmful cigarettes, these innovations in vaping were conjured. There are a lot of good reasons why it became an instant hit, among which have already been discussed.

The emergence of Salt Nicotine E-Liquids is just the newest in the vaping industry that has been introduced to the vaping community. There are still tests in labs that are to be taken to better satisfy the cravings of people all for the objective of luring them away from the harmful effects of cigarette smoking.