Let’s talk about some truths about vaping

Want to kick out the habit of tobacco smoking? Then finding an alternative is a priority for you. It could be nicotine patches or popularly grown use of vape cigarettes. Since the time it came into the market in 2006, it has been seeing increased popularity since then. The main reason why e-cig has gained so much popularity is due to being a safer alternative to tobacco cigarettes. Well, there are a few facts you must know about vaping e-cigarettes.

1.E-Liquid Isn’t Just Water: Since vaping an e-cigarette is have to do with vapour, people think there must be a concentration mostly made of water. But actually, there is a little amount of water and most of the vape juice is made VG, PG, and Flavour concentrate, which contains a lot of tiny particles that are suspended in the air. This makes the vapour visible and there’s a very little amount of water involved and what you actually see is the chemical propylene glycol vaporised. 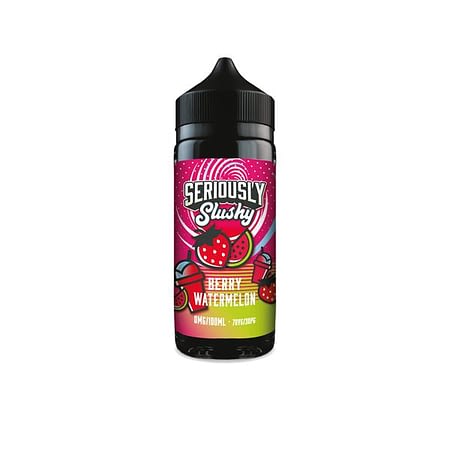 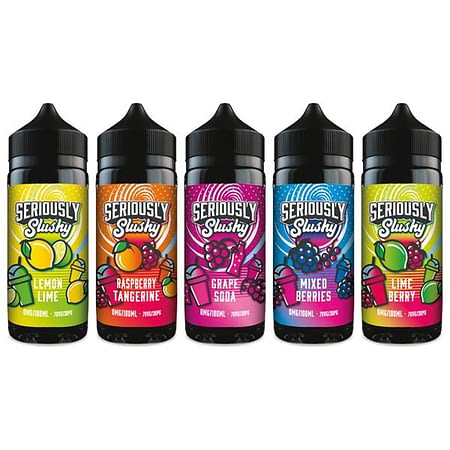 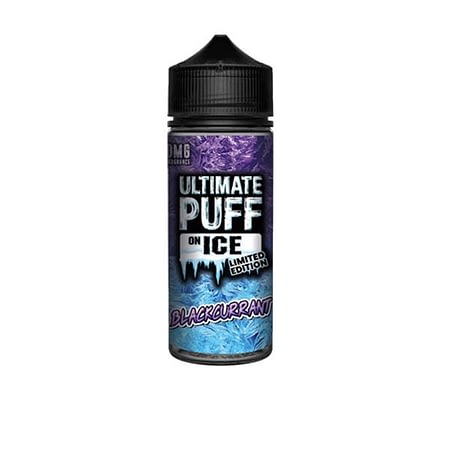 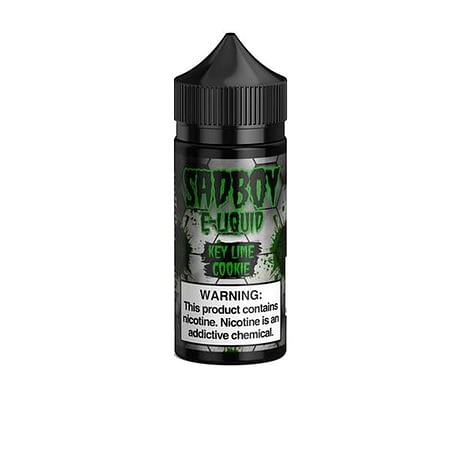 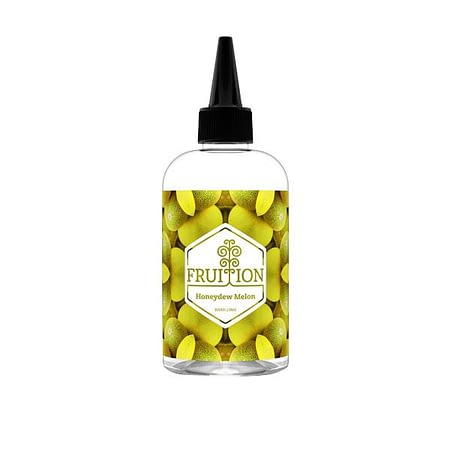 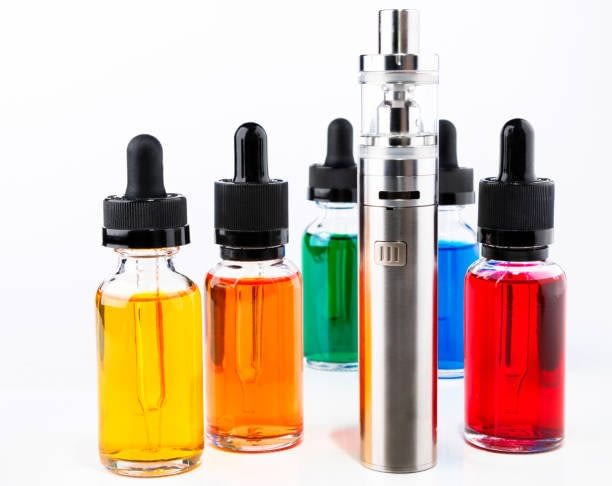 How to Control Nicotine Consumption?

A lot of vapers question whether they can control the amount the nicotine they absorb or inhale in a day. Well, it is absolutely possible and there are a few variables you should take control of. 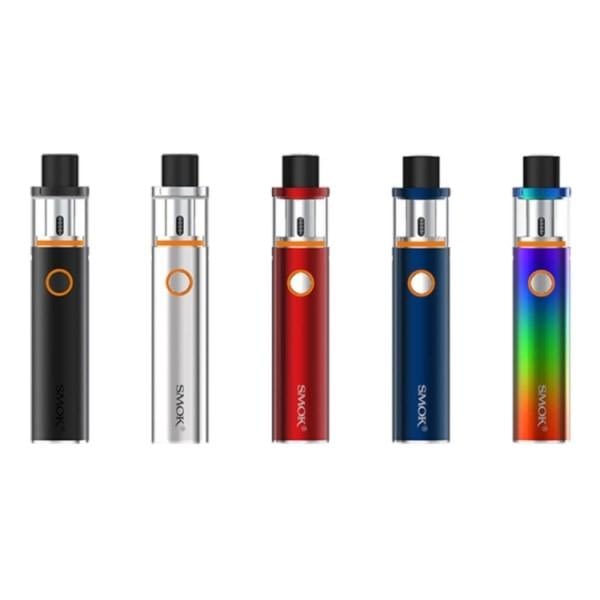 Though it is rare, such incidents happen due to user error. So, according to the experts at vorovape.co.uk, whenever you will be buying a device, it must be a high-quality product. Its parts shouldn’t be made of inferior parts. While buying an e-cig model, there are two types of mods to keep in mind- one is a personal vaporizer and another one is a mechanical mod.

While capping off here, you must know there are a lot of things that are misinterpreted and misrepresented. When it comes to vaping, the facts are not independent of people’s individual bias towards it. So, what’s the best thing you can do? Well, it would be better if you don’t hold someone else’s assumptions. Research the studies, know all about vaping and how it is different from smoking, and form your own opinion.